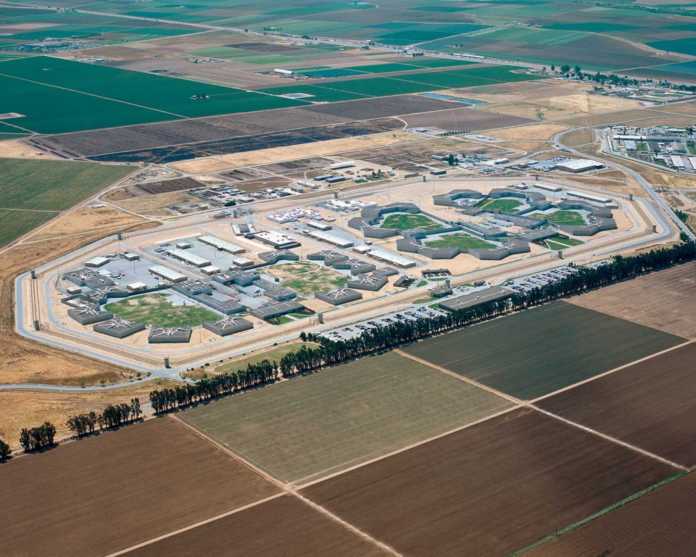 SOLEDAD — California Department of Corrections and Rehabilitation (CDCR) officials are looking for two state prison inmates who escaped from the minimum-support facility at Salinas Valley State Prison (SVSP) on Sunday, May 6.

Minimum-security inmate Richard P. Almanza, 23, and Jonathan J. Damiano, 35, were reported missing at approximately 8:55 a.m. when they were seen running through a nearby vineyard. An emergency count was conducted and confirmed the inmates were missing. Notification was immediately made to local law enforcement agencies.

Within minutes, agents from CDCR’s Office of Correctional Safety were dispatched to locate and apprehend the inmates. SVSP’s Investigative Services Unit, Crisis Response Team, local law enforcement agencies and the California Highway Patrol have been notified to assist in the search.

Almanza has brown eyes and black hair. He is 5 feet, 8 inches tall and weighs 134 pounds. He was received by CDCR in July 2018 from Santa Barbara and is serving a four-year, eight-month sentence for burglary in the first degree and manufacturing/possession of a blackjack as a second striker.

Damiano has brown eyes and brown hair. He is 5 feet, 11 inches tall and weighs 225 pounds. He was received by CDCR in August 2017 from Sacramento and is serving a three-year sentence for burglary in the second degree.

Anyone who sees Almanza or Damiano, or has any knowledge of their whereabouts, should immediately contact law enforcement or call 911.