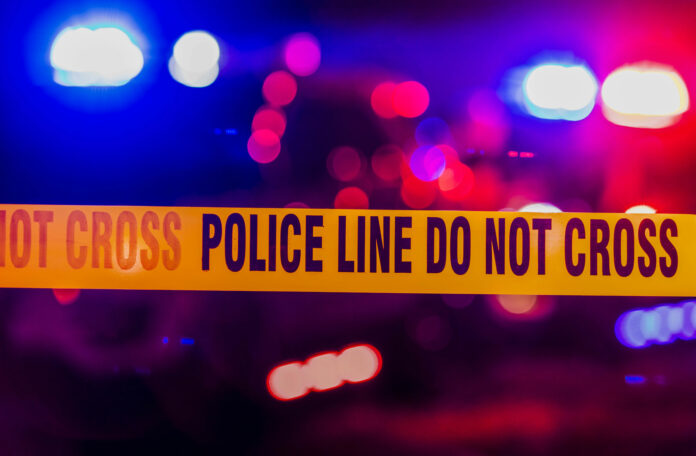 SOLEDAD — A Soledad High School senior who was set to graduate in June died this past weekend after ingesting a lethal dose of fentanyl.

“Over the weekend our community suffered another tragedy due to a narcotic overdose,” Soledad Police said on social media Monday.

Officers responded to a medical emergency at a local residence on May 21 at 6:45 a.m.

According to police, the 18-year-old student ingested a counterfeit pill that contained a deadly dose of fentanyl, which caused an “immediate medical reaction, and sadly, their death followed almost immediately.”

Police said the death is being investigated and treated as a homicide.

Anyone with information regarding the sale of narcotics in the cities of Soledad and Greenfield are asked to contact the Task Force at 831-223-5139. Calls can remain anonymous.

“Soledad Police Department offers free Narcan (which can treat a narcotic overdose) to all of our residents, no questions asked,” police said.