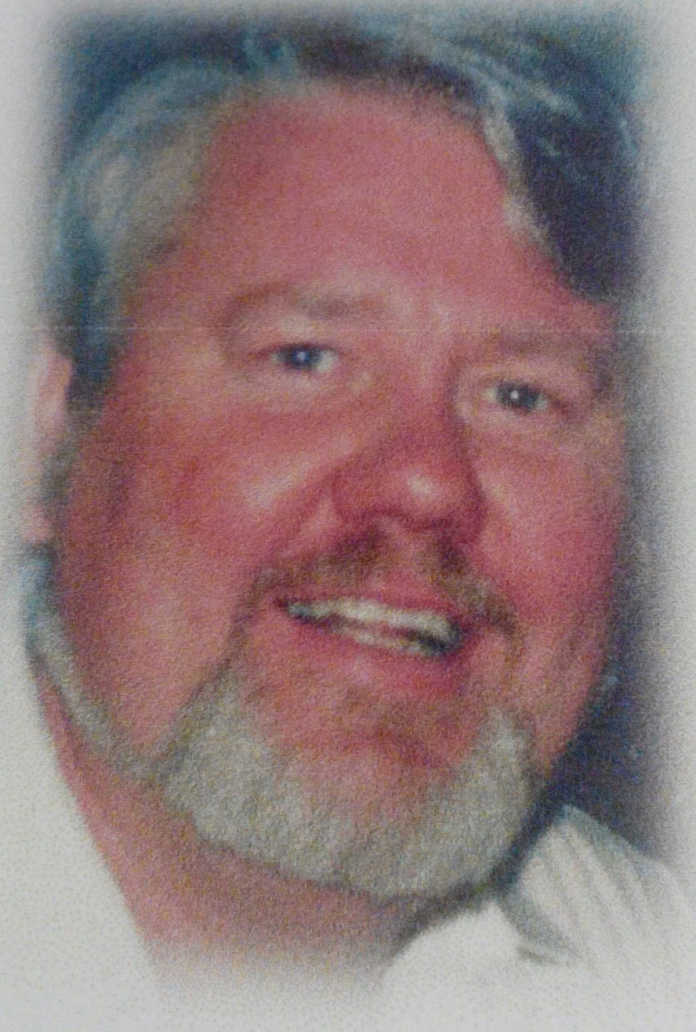 On May 2, 2017 and following a lengthy illness, Robert Frans Lindstrand passed from this life at his home in Santa Rosa, Ca. into the arms of our Heavenly Father.

He was born to Lennart and Peggy Lindstrand, May 16,1948 in Salinas and grew up on the family farm in the Mission District of Soledad. During the early 1960’s, he served as a caretaker at the Soledad Mission, believed to be the youngest to ever fill that role.

Robert was a graduate of Mission Union Grammar School and Palma High School. He also attended Hartnell College. Prior to his retirement, he worked as a heavy equipment operator and quarry foreman at the Natividad operation for Kaiser, later National Refractories. He eventually moved to Santa Rosa to be near one of his daughters.

Robert was preceded in death by his parents Lennart, Sr. and Peggy Lindstrand, a sister Margaret Harris, and a niece, Kim Harris. He is survived by his beloved daughters Christine Lindstrand of Santa Rosa; Marilyn (David) Black of Salinas; grandchildren Riley, Madilyn, and Aidan Williamson; Alia, Jaidyn and Michael Black. He is also survived by his siblings Lennart, Jr. of Redding, Ca, and Rosemary of Soledad. Additionally, he is survived by numerous nieces and nephews and their respective children and many cousins.

Graveside services have been held. In lieu of flowers, if desired, donations may be made to the Soledad Mission Restoration Fund, or an animal rescue operation.