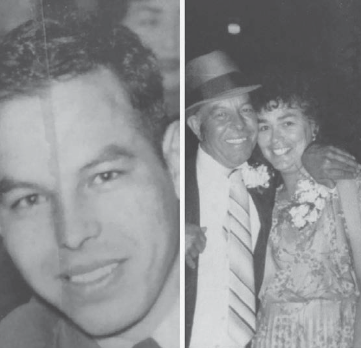 Henry was born July 15, 1932 in Berino, New Mexico and had been a resident of Monterey County for over 60 years.

He was preceded in death by his wife, Shirley Mena; son, John Hernandez.

Visitation and Rosary were held Thursday, September 19, 2019 at Woodyard Funeral Home. Funeral Mass was held Friday, September 20, 2019 at Our Lady of Solitude Catholic Church. Burial was at Soledad Cemetery District.