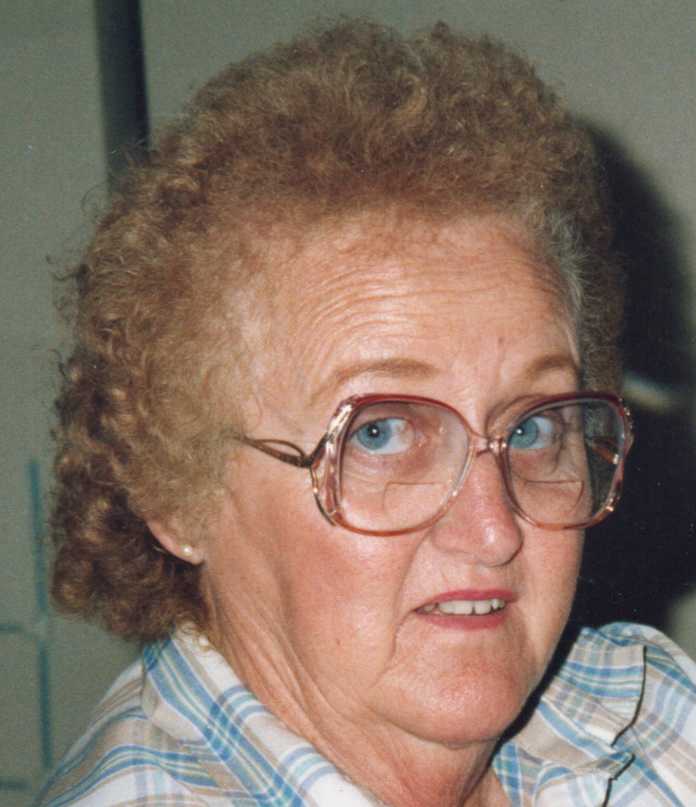 She attended Soledad Mission Elementary School and Gonzales High School. She was a lookout person for planes during WWII. In 1946 she married Harold Rolandi they lived in Greenfield. They had three sons and one daughter. Harold passed away in 1966. Then she married Tony Vieira in 1970 until his passing in 1991. She was a homemaker & devoted mother she enjoyed gardening, cooking, (Famous for her Chocolate Chip Cookies), her cats and spending time with her family and friends.She was a member of The Holy Trinity Church in Greenfield.

The family wishes to extend their gratitude to Martha’s caregivers and staff at Eden Valley Care Center in Soledad for the past eight years.

Funeral Arrangements by Struve and Laporte.