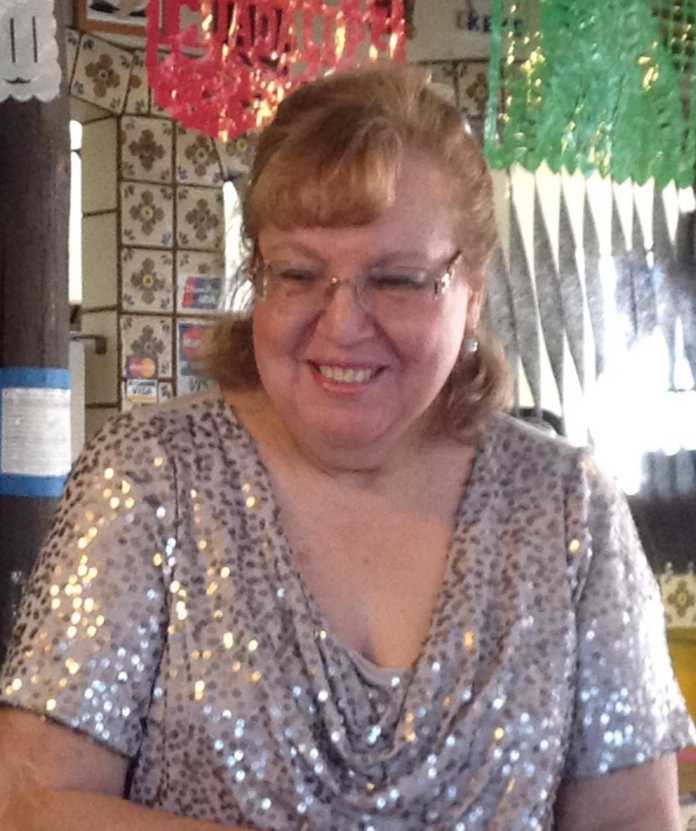 The life of Martha Georgia (Godoy) Banuelos began in Soledad when Pete & Elizabeth Godoy gave birth to a beautiful baby girl on February 22, 1945, Martha Georgia Godoy. Friends and family lovingly call her “Georgia.” Georgia attended Gonzales High School, Class of 1963. She worked part-time during high school at the Soledad theatre where she met her high school sweetheart and future husband, David Banuelos. David and Georgia were married in May of 1965 and stayed married for a blissful 52 years.

Georgia graduated from Heald Business College in 1965. Bank of America hired her as a teller and she quickly promoted to Assistant Operations Officer where she served for 35 years before retiring. Her second career was with the State of California Department of Corrections, at the Correction Training Facility as a Staff Service Analyst. She also worked at Salinas Valley State Prison as the cashier. Georgia touched many people with her beautiful smile and giving heart. She will be greatly missed.

In remembrance of Georgia, women are encouraged to wear your favorite floppy hat to the services.

A Visitation will be held, Sunday, August 27, 2017 from 5pm – 7pm at Eddington Funeral Services Chapel. A Funeral Mass will be held, 9am, Monday, August 28, 2017 at Holy Trinity Catholic Church in Greenfield. A Celebration of Life will follow the mass at the Greenfield Memorial Hall.