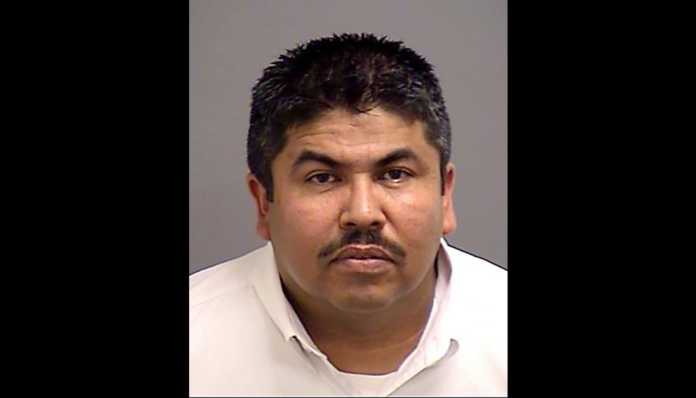 GREENFIELD — A teacher at Vista Verde Middle School in Greenfield was arrested last week for sexual misconduct with a minor.

On Dec. 7, at about 3:04 p.m., Greenfield Police officers responded to the 50 block of Walker Lane for a report of a suspicious vehicle. When they arrived, they found 47-year-old Jerry Mares and an underage female.

During the investigation, officers said they discovered that Mares was having a sexual relationship with the girl. Mares was arrested and taken to Monterey County Jail.

Police said the case is currently under investigation. Anyone with more information is encouraged to call Greenfield Police at 831-674-5111.