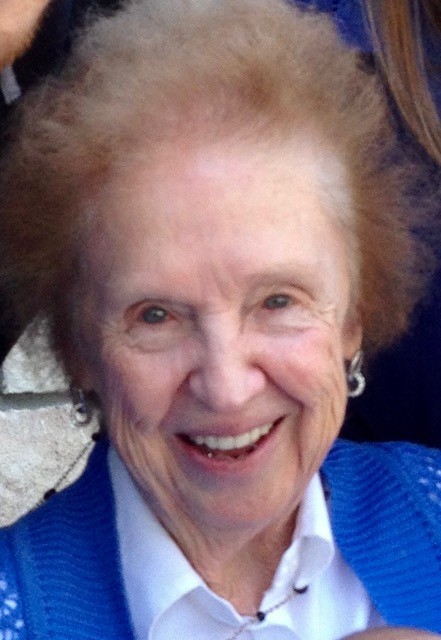 Evelyn Sue Clements, 79, long-time resident of Greenfield, passed away Thursday evening, January 11, 2018, surrounded by family at the Salinas Valley Memorial Hospital in Salinas, California. Evelyn was born September 6, 1938 to Herschel and Leona Salters in Eufaula, Oklahoma, the eldest of 4 children.

Evelyn, alongside her husband Josh (who preceded her in death by 3 months), first came to the Salinas Valley in 1959 to pastor a small church in Chualar, CA for several years before pastoring in several other communities in California. “Josh and Evelyn,” how they were known by most because rarely was one without the other, came back to the Salinas Valley in 1977 where they pastored the First Assembly of God in Greenfield, CA, together serving the Salinas Valley community for the last 40 years until retiring in May of 2017. Evelyn had her “fairytale wedding” to Josh in 1957 in Santa Cruz, California, and they celebrated 60 years of marriage on August 24, 2017. Evelyn is perhaps most defined by her nurturing and caring spirit, always putting the needs of others above her own, and you knew you were just one phone call away from receiving her most fervent prayers or wise counsel. She was a most beloved daughter, sister, wife, mother, grandmother, and great-grandmother.

Evelyn was also preceded in death by her parents, and her lastborn and most beloved son, Benjamin Clements.

In lieu of flowers, please feel free to donate to your favorite charity in memory of Evelyn.