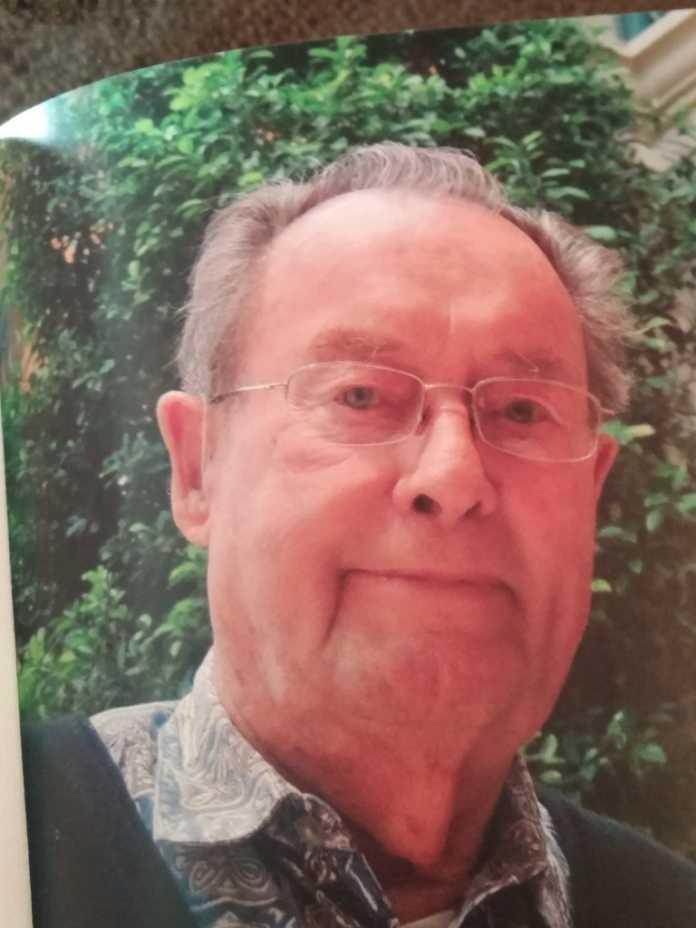 He was a 1947 graduate of Gonzales High School. He married his high school sweetheart, Anita Arbrun Bassetti, and celebrated his 65th wedding anniversary in 2015. He grew up on the family ranch and was a farmer, involved in the produce business as well as the viticulture industry.

He has been a member of various organizations in Soledad, was a life-time member of Salinas Elks and served on the Soledad District School Board. He also served on the Arroyo Seco Association Board and spent many good days at the cabin with his family barbecuing his best chicken. He loved hunting, fishing and telling a good story.

Private family services will be held.