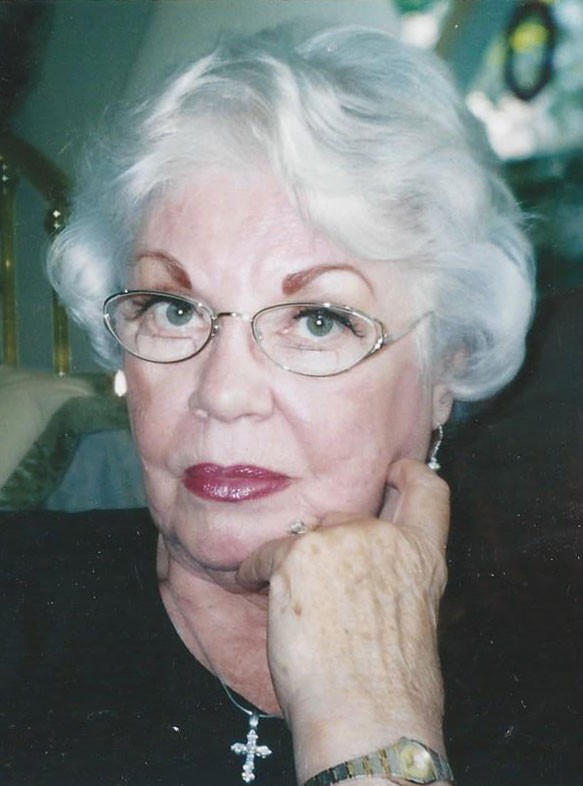 New-news: It was a letter to the editor by Susan Raycraft (“Families Belong Together,” June 27) that asked the King City community to join a nationwide protest. They stood in front of the new King City sign and held hand-made signs that read “Children Don’t Belong in Cages” and “Families Belong Together,” opposing the harsh immigration polices at the southern border. Because this has happened, a group has formed against separating families that belong together. As if to approve this, there was an unknown woman trying to make her point and climbed onto the Statue of Liberty on the Fourth of July, taking a stand about “End ICE.” It has to be taken seriously as it has now become part of the national demonstration. Ask our Mayor Pro-tem Carlos Victoria of King City, or for more information contact Susan Raycraft at [email protected] or 831-214-2732.

New-news: In reading about the planned Centennial Gala celebration in Salinas Oct. 6, and the Legacy of Leadership will honor people they credit making a difference is Sean Tucker, adored by his fans and an aviation legend. A consideration of our city and recommendation by the Airport Advisory Board request that liability insurance limit for the City would be approved for the use of the airport runway and to practice and used for an unique acrobatic flight stunts. The stunts would involve landing an airplane on top of a truck and the request is from Sean’s son. I wonder if bringing this to everyone’s attention, if everyone knows about our very own historic airport. Once pilots arrived to the City at La Mesa Del Ra Airport and used as a flight school for the Army Air Corp cadet training activity began in June 5, 1941, and closed October 1944.

New-news: The Fourth of July parade brought the Beebe Family Float to us and the theme “Let Freedom Ring.” A 16-foot flat board truck that held nine members of the family. The liberty bell was on board. Ringing a bell down Broadway on the Fourth was my very favorite part of the parade, and it was so clever that the bell was made out of a garden pot. However, I missed at the parade no small flags for the children to wave.

New-news: While I was speaking about the Beebe Family, Jennifer Beebe-Hargrove, daughter of Wes and Trinia Beebe, has designed and is heading the painting of a mural at the east end of Broadway. It is a depiction of a train station there used to be depot across the street on First Street. She is working with volunteers and the project is paid for with a grant to King City in Bloom again. Keeping your eye out for the mural on the back of the convenience store facing east as it is almost finished.

New-news: A walking tour of the historic Highway 101 and parts of Broadway for an hour at 10:30 a.m. and begins July 10. With their new book just out and written by the Jernigans that holds the information and helpful while reviewing the walk. It is a special tour that begins at First Street and Ellis covering about a mile. Certainly, I shall want to go or miss out on some of King City history, I have always wanted to know. If unable to make it I can always buy the book. So what’s next for King City? 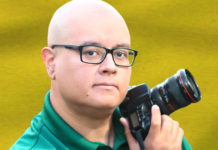 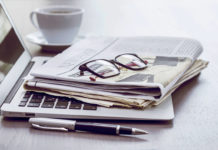