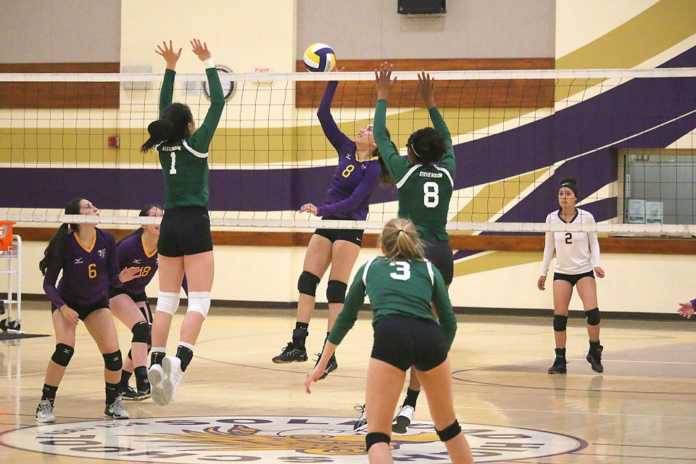 SOLEDAD — With wins over visiting Robert Louis Stevenson and on the road in Watsonville against the Pajaro Valley Grizzlies, the Soledad High Lady Aztec volleyball team improved to 5-1 in Cypress Divisional play and 8-7 overall.

Yesterday in Castroville, Soledad played the North Monterey County Condors and tomorrow will play against the Gonzales Spartans in Gonzales.