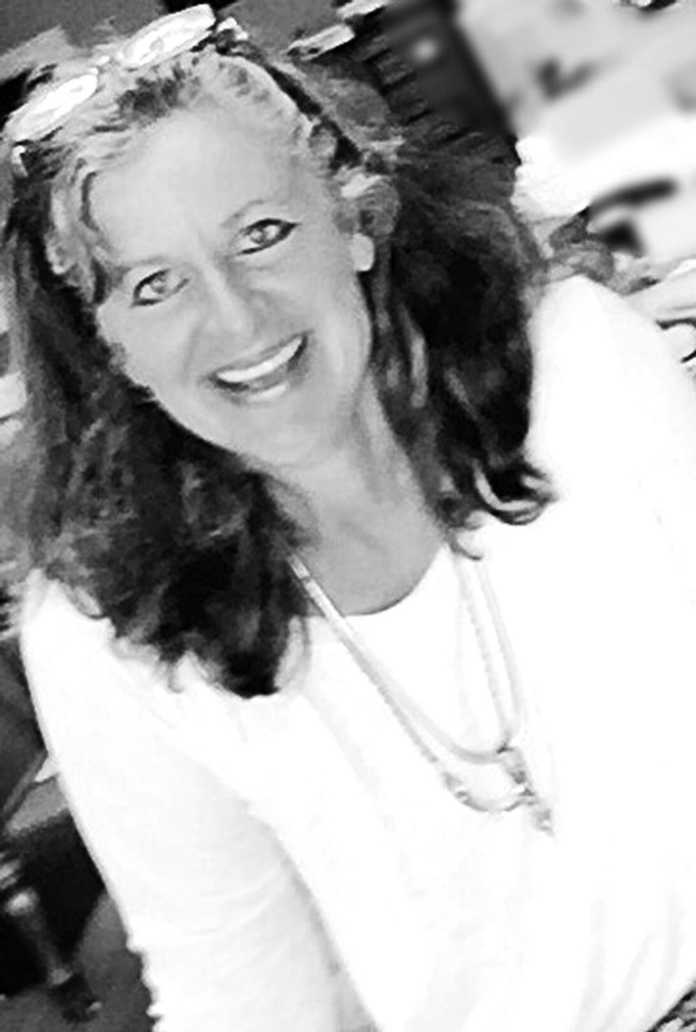 No matter who you are — old or young — you have an opinion about social media. “I just don’t want to be bothered with all that,” my father said. “People have asked me, but no; I don’t Face Book.’ Then you have the others ..”Would you like to be a part of our What’s App group?” And young people would just about rather cut off their hand than be without their social media connection to the world outside. I am somewhere in the middle. There is so much drivel on there that sometimes I’m ready to just disconnect from it completely. Then I will see some one’s grandchild or cute puppy and I’m sucked right back in again.

We use FaceBook a lot for South County Animal Rescue — another reason I couldn’t quit it completely. For the same reason I get sucked in by the cute puppy, it is a great instrument for introducing someone to an animal who needs a home, or to start a drive for an animal that needs surgery or promote a fundraiser. It’s an invaluable tool for all of those things. This past week it played a vital part in an animal rescue that defied all belief.

Poor Titan was rescued from a horrible life where he didn’t even have a name. Who has an animal without a name? He was super skinny when he was surrendered to a safe house and quickly adopted through our FaceBook after a successful adoption application and home check. We could only wish that more animals were so swiftly homed.

We were all doing what we do during the course of a busy week. “Is that dog Titan?” Someone posted a photo from FaceBook with a picture of a black and white dog. “Seen running behind the new homes …” The message described. Oh no, it certainly looked like him. We messaged his new family. Yes, he had darted through the gate when the parents got home and his human had not been there to catch him. I was just finishing work and took off for the new homes, a leash in hand. “Have you seen a black and white dog?” “Yes, going that way …” Off I went and caught sight of him down near the trailer park. I called him, thinking the friendly little guy would be thrilled to hear his name and come dashing over in my direction. Not a bit of it. He took off in the opposite direction. I messaged the Animal Champions. “Gonna need back up … also some chicken …” There’s nothing like warm chicken for a hungry dog. Champ Tina comes over armed with flash lights, as the light was now fading. We could still see him dashing around, but we couldn’t catch him. Carla was in bed with the flu and she had the warm chicken. Up she got out of bed — as you do when you are an Animal Champion – and drove over to the other side of the field, nearly capturing him with the chicken before he took off again. Poor baby — he was so afraid. The FaceBook lady messaged again that he was back over near her home, which was very close to where his new family lived. His human arrived and explained to us that the field was where he walked the dog, so poor Titan must be trying to scent his way back home. We all took off towards the neighborhood in question. It was now pitch black and I was so fearful that he was going to get hit by a car. We see him running up the street. His human stops the car and Titan finally stops running. We were so relieved we could hardly stand ourselves. He wasn’t going to spend the night alone and afraid in the dark and he wasn’t going to get hit by a car. It was the most marvelous piece of animal rescue work, engineered by the clever tools of Facebook, from start to finish.

Titan — formerly the dog with no name — is safely at home now and his parents are much more careful when they open the gate. The animal rescuers — for our part — realized the importance of flash lights and chicken treats in the back of our cars, also a hefty set of gloves or two for those opportunities to catch when you are not quite sure of the response. We were also reminded, ten-fold, about the power of social media in a good way. We would never have got Titan back home that night without the help of FaceBook and the good Samaritan, who was willing to help us.

Our next fundraiser is “Paint, Pinot and Paws” on Aug. 22 from 6 to 9 p.m. at The Taste of the Pinnacles on Main Street in Soledad. Tickets are $40 each to include your canvas and a souvenir wine glass, and only 35 tickets will be sold. To order your ticket, go to www.paintelife.com/fundraiser-tickets or call 831-290-5016.