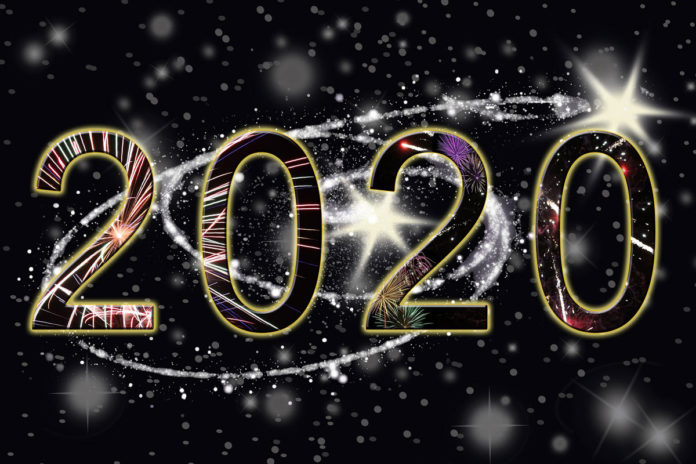 Changes to health, housing and firearms kick off 2020

CALIFORNIA — The beginning of a new year comes with many new laws taking effect throughout the state.

South Monterey County businesses, schools, public places and homes could see the impacts of some of these new laws.

Health insurance will be mandatory for all Californians this year. Penalties for not having a healthcare coverage plan will take place when taxes are filed in 2021.

This February, the sale of pesticides with chlorpyrifos will be banned. The pesticide has been linked to brain damage in children and is used on alfalfa, almonds, citrus, cotton, grapes and walnuts.

Students are now guaranteed state-funded meals, whether or not their parents or guardians haven’t paid prior meal fees. This law aims to reduce the shaming that students undergo when being turned away or given alternative meals.

School districts are now allowed to decide whether to allow parents to give non-smoking CBD to their children under valid medical circumstances. This reverses prior law that forbid all cannabis products within 1,000 feet of all K-12 campuses.

Coming into effect with the beginning of the 2020-21 school year in August, students from kindergarten through fifth grade will not be suspended for disruption or willful defiance. For the next five years, students in the sixth through eighth grades will also be protected from the same suspensions.

Employers, co-workers and teachers may now seek gun violence restraining orders against individuals. This means being able to petition a judge to remove an individual’s firearms if they’re deemed to be a danger to themselves or others.

Semi-automatic centerfire rifles can only be purchased by an individual once every 30 days. These same weapons are prohibited for sale to buyers under the age of 21.

Homeowners will have more flexibility to build small housing, known as accessory dwelling units or “granny flats,” on their property.

Landlords may not raise the rent paid by their tenants more than 5 percent per year plus inflation. This cap will remain in place until 2030. The same bill also banned landlords from evicting tenants without just cause.

Circuses in California will only be allowed to use domesticated dogs, cats and horses in animal performances. This means no more elephants, but a likely increase in clowns and aerialists. The new animal ban doesn’t extend to rodeos, so cattle, sheep and other livestock will continue to be seen in the arenas.

Trapping animals with the intent of selling their fur is now illegal. This coincides with an upcoming ban on the selling of fur clothing and accessories that begins in 2023.

State corrections officials can no longer renew or sign contracts with private, for-profit prisons. By 2028, the state will no longer be able to house any state inmates in such facilities.

Consumer loan interest rates will be capped at 36 percent on loans between $2,500 and $9,999. This is meant to curb high interest on payday or installment loans.

Employers of gig workers, such as those who drive for Uber and Lyft, will be required to treat them as employees rather than independent contractors. This will entitle gig workers to minimum wage and some compensation benefits.