MONTEREY COUNTY — Monterey County Board of Supervisors voted May 22 in favor of lowering a tax rate on cannabis industries in the area.

“At this time in the evolution of California cannabis, there is a dangerous and pervasive disconnect between the popular perceptions of the ‘Green Rush’ wealth and the harsh economic realities faced by those seeking to comply with the new law,” said Co-Founder of Grupo Flor and Chief Branding Officer Gavin Kogan. “Monterey took a massive step forward as state leaders in this space.”

Prior to the vote, County Supervisor Luis Alejo said Monterey County’s tax rate was one of the highest in the state of California for all cannabis producing and cultivation counties.

“You keep it high you’re assuming that you’re going to continue generating the same revenues we did during these first 18 months of tax collection,” said Alejo. “But the higher the amount of taxation rate the higher the failure rate occurs.”

Alejo said the data was supported by the number of tax delinquency that was occurring in the last quarter of reports.

“These are the early signs where there’s true stress, true hardships,” Alejo said. “At the same time, we’re seeing other counties looking to down theirs. That’s why we’re not basing this on some assumption.”

Alejo pointed out that if cannabis businesses felt that they could compete in other jurisdictions, they would move out of Monterey County and the tax income would be lost at that time. 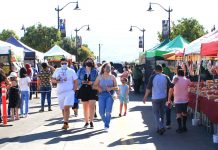 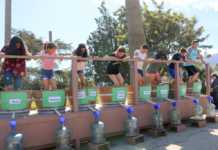 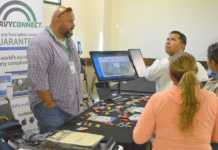