The Nov. 11 event paid tribute to veterans from all the Armed Forces who have sacrificed so much to serve and protect this country.

South County was represented at the parade by the Gonzales High School Marching Band, American Legion Post 32 of Soledad and the Soledad High School NJROTC program, along with many other veterans who rode in cars and trucks and were cheered by the patriotic folks from Monterey County. 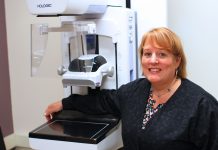 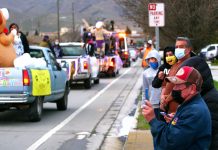 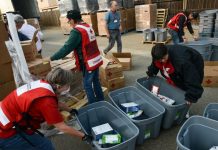