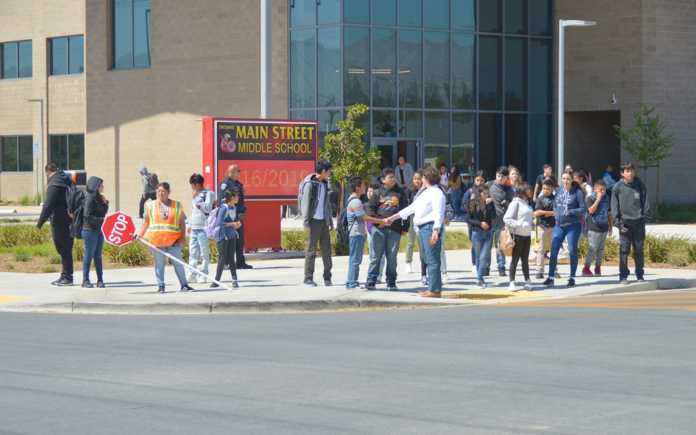 Main Street back in session

The middle school also saw its first week of use since completing construction earlier this year. School officials held a ribbon cutting celebrating the school’s opening in June.

The school was funded by Measure C, which was approved by voters in 2012, and a reauthorization bond in 2018 for a total cost of $55 million. Construction took about three-and-a-half years.

The library will be remodeled into a professional development facility.

Principal Lois Peterson said the school hosted a back-to-school night on Aug. 14, which attracted about 500 people.

“What has been done to make this state-of-the-art building possible is incredible,” Peterson said in June. “We are striving for excellence.”