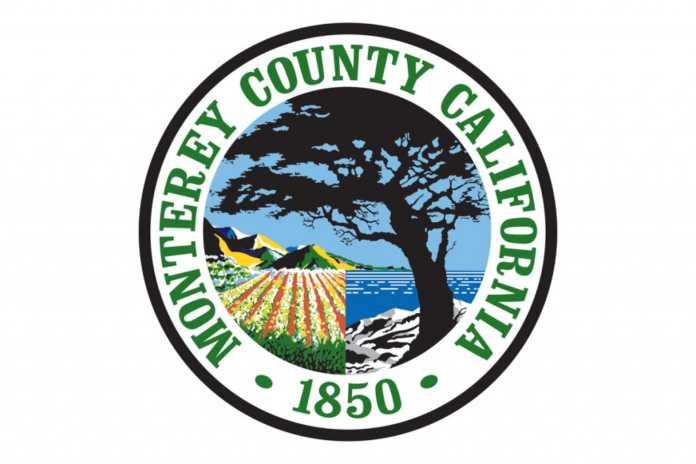 SALINAS — Transportation Agency for Monterey County and Monterey-Salinas Transit announced this week that the federal government shutdown is adversely affecting regional transportation projects and transit services in the county.

“In addition to the impact that this shutdown is personally having on federal workers, it is now affecting transportation projects and services on the Central Coast; and we are concerned about the short-term and long-term effects that the shutdown will have locally,” said Debbie Hale, executive director of Transportation Agency for Monterey County (TAMC), in a joint statement released Tuesday.

Carl Sedoryk, general manager and CEO of Monterey-Salinas Transit (MST), added, “At this time, the shutdown has placed our existing grant and low-interest loan applications with the Federal Transit Administration in limbo.”

According to Sedoryk, the partial government shutdown — which has lasted for more than a month — affects MST’s ability to pay for new buses purchased to replace older ones and to go out to bid for the new garage facility in King City.

“If the shutdown continues, we are going to have a serious cash flow problem, which will affect our ability to pay employees and buy diesel fuel this spring,” he continued.

Hale said the Marina-Salinas Multimodal Corridor: Imjin Parkway Project, a collaboration between TAMC and the City of Marina, is currently in limbo.

The construction of that project, which is primarily funded with local Measure X and state SB 1 funds, could be delayed.

“It’s frustrating because we are waiting for one signature from a federal agency to move the project forward,” Hale said. “The longer it sits idle in an inbox, the more likely it is that that we will miss important deadlines to apply for state funding in July so that we can start construction as planned this year.”

The Marina-Salinas Multimodal Corridor project would ease congestion and improve overall mobility by making significant improvements on Imjin Parkway, a major arterial for commuters traveling between the Monterey Peninsula and Salinas.

The project would widen the corridor to four lanes for its entire length, with a new bicycle path and sidewalks and roundabouts at key intersections.

The adverse effect of having $14.5 million of funding in limbo is being felt by MST.

“We are very concerned about what’s happening,” Sedoryk said, adding that because of the shutdown, MST cannot apply for its annual operating assistance grant from the federal government, which under normal circumstances takes four months to process.

He said the serious impacts of further delays will be felt this spring when MST will have a cash flow shortfall affecting its ability to pay employees and pay for diesel fuel, possibly resulting in MST having to reduce services to the community.

“We are in a serious bind and can’t do anything about it until a budget is approved, federal employees are back at work and our applications are moved forward in the process,” Sedoryk concluded.