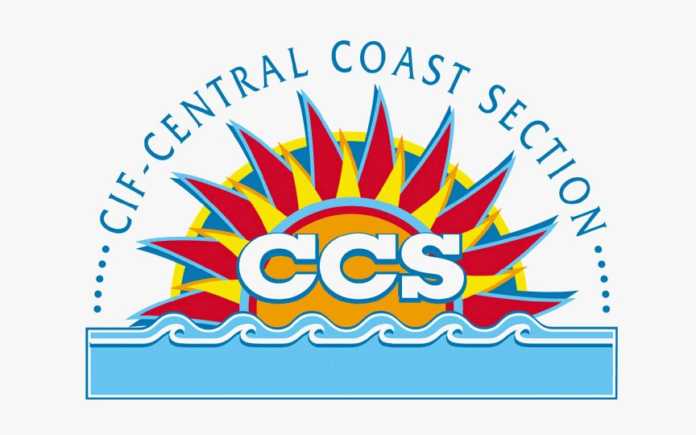 Games rescheduled due to smoke

UPDATE (11/16): All first round football games have been moved to the southern end of the CCS due to poor air quality in the north. Games originally scheduled for Friday night will now be played Saturday, Nov. 17.

In addition, the CCS Cross Country Championship has been rescheduled for Sunday, Nov. 18, at Toro Park in Salinas due to air quality. Schools competing include Gonzales, Greenfield, King City and Soledad.

UPDATE (11/14): In a decision by the California Interscholastic Federation Central Coast Section (CCS) commissioners on Tuesday, after press deadlines, schedule changes will be taking place with fall sports impacted by fires in California.

Locally, Gonzales High had its football semifinals in Division V with Carmel changed from Saturday, Nov. 17, to Saturday, Nov. 24. Soledad High will be playing at Independence this Friday, Nov. 16, for a Division IV football game.

An earlier version of this story that was published Nov. 14 appears below:

SOUTH COUNTY — Heavy smoke that has spread from the Camp Fire in Butte County to much of Northern California, the Bay Area and the Tri-county area has forced the rescheduling of many Central Coast Section sporting events.

While Gonzales High was able to play their quarterfinal game with visiting Saratoga High School, the Soledad High football team has had their opening game in Division IV rescheduled twice in the last four days.

Soledad, the No. 8 seed in Division IV, will play at 7 p.m. this Friday night at No. 1 seed Independence High School. The winner will advance to the semi-finals and will play the winner of the No. 5 Carlmont and No. 4 seed Willow Glen.

“We will just keep practicing and preparing for a game,” said Soledad football coach Eric Rodriguez. “It just means we get another week of football this season.”

Gonzales, the No. 4 seed in Division V, will play at No. 1 seed Carmel High on Saturday at Carmel. The game is scheduled to start at 1 p.m.