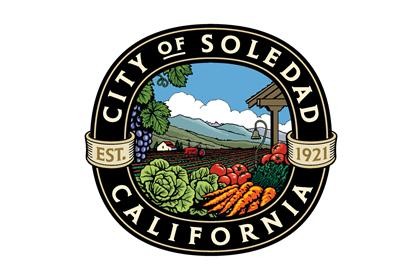 At the Nov. 26 community forum, some attendees were worried about displacing residents who have lived in Soledad for a long time, while others said farmworker housing was a necessity to ensure that agriculture continued to be an industry in Soledad and the surrounding areas.

Earlier this year, a moratorium was placed on H-2A housing by the Soledad City Council. The moratorium went into effect Sept. 19 as a temporary solution and was extended Oct. 23 for 10 months and 45 days, ending on Oct. 8, 2019.

“We are holding this community forum to hear the public’s opinion on H-2A housing and the impacts, whether negative or positive,” said Economic Development and Housing Program Manager Jennifer Nieto. “Ultimately, the comments raised here will shape the decisions the city council makes regarding this issue.”

H-2A housing is a federal visa program that allows foreign entry into the United States for temporary or seasonal agricultural work.

Workers are allowed to stay in the United States for up to 10 months.

“In order to submit a H-2A visa request, growers must show that they cannot find U.S. workers who are able, willing, qualified and available to do the work,” Nieto said.

The City of Soledad has witnessed two H-2A housing scenarios. In 2017, Motel 8 on Front Street was converted into H-2A housing without giving notice to the city. The change in housing was not in compliance with city laws or zoning ordinances.

The evictions were said by residents to have affected their work and children’s school schedules.

“Hotels are made for the farmworkers as well as for someone who comes from out of town,” said King City hotel owner Deep Desai. “H-2A farmworkers are the best because they are not even doing any crime. Everything is checked and they come here legally.”

Desai was in favor of renting rooms to the farmworkers and said that the City would receive revenue due to the transient occupancy tax.

According to Nieto, the City of Soledad staff have been approached many times for potential H-2A housing locations.