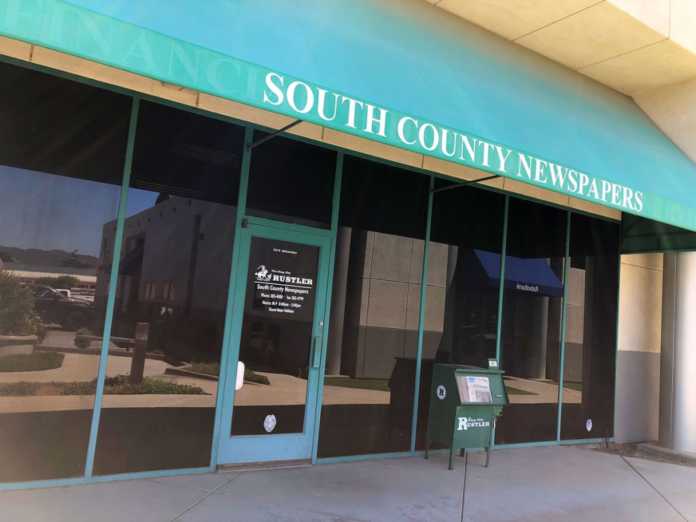 SOUTH COUNTY — After 23 years of ownership by News Media Corp. of Rochelle, Ill., the King City Rustler has been purchased by a California publisher.

The sale was announced Monday in Watsonville by NMC President Nickolas Monico.

The 118-year-old Rustler began publishing in 1901 and remained a family-owned newspaper for three generations until it was sold to NMC in 1995.

The Dispatch was awarded this year’s California Newspaper Publishers Association’s “General Excellence” award, the state’s most prestigious award for weeklies of its size.

“We were pleased to find a Northern California-based publisher that was a good fit for these publications. This transaction enables us to focus on the success of our core properties in the Midwest,” Monico said.

Publisher Jeanie Johnson and Managing Editor Ryan Cronk have been asked to stay on by the new owners.

“I’m very pleased to be working with longtime publishers who understand and value community journalism, which is needed more than ever in our fast-changing times,” Johnson said.