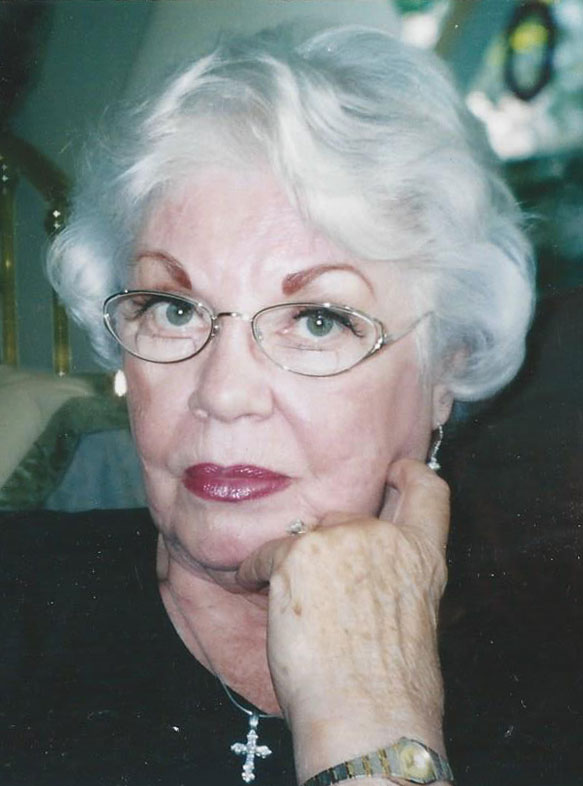 News-old: A feeling of familiarly, recalling when I worked for the city at the recreational office in 1994. The racquetball courts were busy and appointments were needed to play. I watched the new King City Boxing Club hold a ribbon cutting at their new home. Children of all ages and sizes, boys and girls, were very excited to be involved in learning to box and their parents were there to watch. Yes, once long ago I worked there and now watching enjoying the celebration with this new adventure. The training hours are 4 to 6 p.m., four days a week. To sign up you must bring a parent to the racquetball court during those times. Kids can now look forward for something new to do. Note the trip with local boxers to San Leandro, representing San Ardo Boxing Coach Tapia and his fighter Kevin Perez came out a winner.

New-news: Off to the grand opening of the Meyer Farm worker housing. A clever way of saying just “out of the box” as barracks for housing seems to work. Long ago a tomato packing shed that put lots of people to work earning good paychecks. Even Bob Meyer was surprised as he entered what was once his and what it had become. My first tour was with project manager SFC’s Martha Camacho. What once was an abandoned shed, it hardly looks like that anymore. David Gill said the goal was to bring H-2A housing for agriculture workers, and it took two years for the project as labor had become an issue and a concern. Gill then turned the project over to Contractor Steve Scaroni to further explain. Scaroni began speaking of the Scaroni Family Company and their history, as family it is involved and wife Brenda in 1988 began to build this business and now pleased it has become a dream fulfilled. Giving a PowerPoint presentation, we now know over 200 ag workers are expected here soon. While there we ate lunch in their dinning room. From dormitory-style bedrooms, the cots made up, lined the walls, each has a locker for belongings. Restrooms and washers and dryers and tubs in place, and actually everything new and nicer than I have here at home.

New-news: The Planning Commission meeting approved a L.A. Hearne plan for the construction of a warehouse to store organic grain and fertilizer. The main local operation site at 512 Metz Road is where the new building is to store 50-pound sacks, which will be seasonal. And, True Value Hardware has sold to the Greenfield Hardware and change in ownership should go smoothly beginning in May.

News-old: I headed out to the Republican Luncheon Fundraisers for Scholarships. One that has been held every year. The best salad bar luncheons ever, with background music from Lee Schell and David Norum. The plan is to offer two $1,000 scholarships, one for a King City High School student and one for Greenfield High. Sales of 140 tickets and many more showing up at the door. The raffle held many items and useful. By afternoon their goal had been reached thanks to the volunteers of the Republican women and men.